Home » Meet Our Team
Our mission is to facilitate, educate and inspire others to arise to their fullest expression of health and well being through chiropractic care and massage therapy. At our center, we work to restore balance, movement, and function to the body, as nature intended. We provide people of all ages and all levels of health with the care and education necessary to naturally prevent illness, and actively achieve and maintain optimal health. 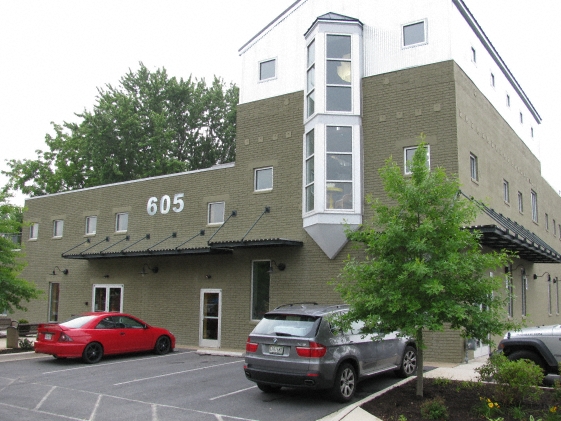 The word Arise is an inspiring action word that often creates images of movement and reawakening. Arise has many connotations that go hand in hand with the philosophy and practice of chiropractic and other forms of complementary medicine. The goal of this paradigm of health care is to renew and awaken the innate healing ability of the human body. As an individual receives care that supports the functioning of the body, that individual’s true potential for health and well-being comes into existence, emerges, surfaces. As a result, he or she is literally able to ARISE, and is better prepared to enjoy life! 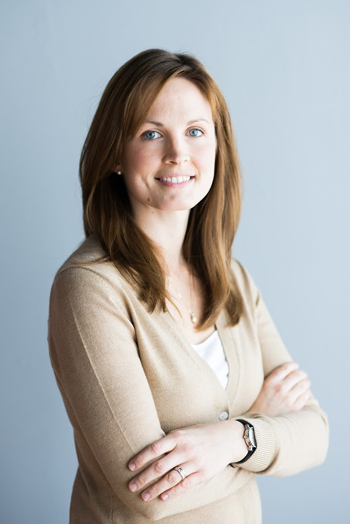 Dr. Lisa Hinkle began her chiropractic career in Frederick, Maryland in 2006. She was born and raised in Silver Spring, Maryland. At the age of seventeen, after witnessing her mother’s success with chiropractic, she felt a strong connection with the philosophy of chiropractic and natural medicine, and was moved to share it with others.

In February 2007, Dr. Hinkle opened Arise Chiropractic Wellness Center as the sole business owner. In addition to spinal adjusting, Dr. Hinkle is trained in Myofascial Release Technique and Craniosacral Therapy. She especially enjoys providing chiropractic care to children, adolescents, and pregnant women. She has completed a 200 hour certification in chiropractic pediatrics from the Academy of Chiropractic Family Practice to better serve these populations. She is also certified in the Webster Technique through the International Pediatric Chiropractic Association. 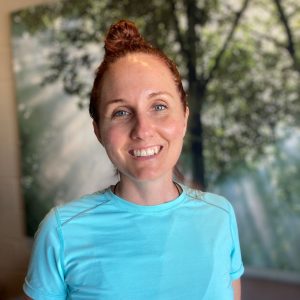 Alison Kennedy is a licensed massage therapist, certified yoga instructor, and the owner of Little Om Yoga and Massage. Her own experience with chronic illness led her to yoga, and started her wellness journey. After studying yoga and Ayurveda, it was an organic evolution for Alison to study the healing art of massage.

She has completed intensive training in Ayurvedic bodywork, including Shirodhara and Abhyanga. Her massage therapy training includes Swedish, Deep Tissue, as well as coursework in Myofascial release and Biodynamic Craniosacral. She graduated from PMTI’s 18-month professional program. This program reinforced her passions and the joy of collaborating with clients to facilitate access to a more calm, grounded and parasympathetic state.

Whether her clients wish to facilitate greater ease and healing in their lives by adding massage, myofascial release, Ayurveda, Craniosacral, or any combination thereof, it is her heart’s desire to provide a truly trauma-informed, compassionate, and client-centered experience. In partnering with each client on their wellness journey, she aspires to work together to bring balance, as well as to positively impact all aspects; body, mind and spirit.

Alison is at Arise on Mondays, Tuesdays and Wednesdays. Check out her website https://www.littleom.org/ for more information.

Sara has been working at Arise since 2015. She started as a front desk associate and took on the role as office manager in 2020. Over the years, she has learned a lot about Chiropractic care and enjoys seeing first-hand how regular adjustments can improve our patients overall health and wellness.
Sara was born and raised in Frederick, Maryland. She is a 2011 graduate of West Virginia University where she earned a bachelors in Sociology.  She has a passion for helping others, likes to cook and spend time with her family, including her husband, two sons and dog.
Request An Appointment

Are you suffering from Neck Pain, Back Pain, Shoulder Pain, Headaches or other Nerve, Sports or Accident related Injuries?

Are you searching for Family Wellness, Pediatric Chiropractic, Performance Based or Natural Holistic Care?